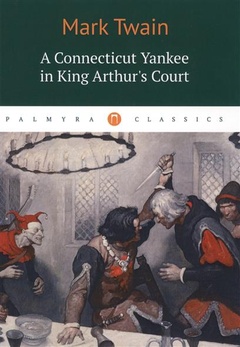 A Connecticut Yankee in King Arthur's Court (1889) tells the story of a Yankee engineer from Connecticut who is accidentally transported back in time to the court of King Arthur, where he fools the inhabitants of that time into thinking that he is a magician. Twain was inspired to write this book by a dream in which he was a knight himself, severely inconvenienced by the weight and cumbersome nature of his armor.