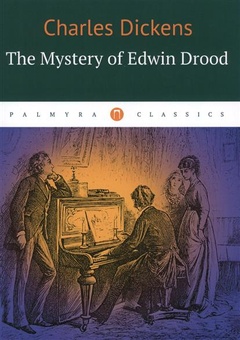 The Mystery of Edwin Drood

The Mystery of Edwin Drood is the final novel by Charles Dickens, unfinished at the time of the author's death.

Though the novel is named after the character Edwin Drood, the story focuses on his uncle, choirmaster and opium addict, John Jasper, who is in love with Drood's fiancee, Rosa.

The unfortunate girl has also caught the eye of a certain Neville Landless. Landless and Drood take an instant dislike to one another, and Drood later disappears under mysterious circumstances...