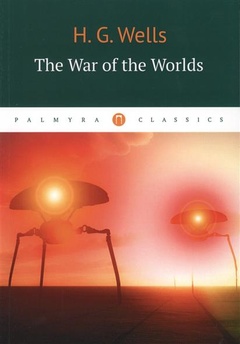 The War of the Worlds

The War of the Worlds (1898) is a science fiction novel, telling about a conflict between mankind and an extraterrestrial race. The novel has been both popular and influential, spawning half a dozen feature films, radio dramas, a record album, various comic book adaptations, a television series, and sequels or parallel stories by other authors.